Even in the history of an Institution, a time period of 110 years is not a small one. Looking at Fergusson College, it is amply proved that today, after such a long time, the College has a purpose and the purpose of its inception inspiring youth of the country - continues to fulfill. It has become an alma mater of international status - the youth comes from many other countries.

Botany Department has its own rightful place in the glory of Fergusson College. Ever since 1892, when Science wing of the College started functioning, Botany department has prospered and progressed materially and academically. Biology department, which embodied Botany and Zoology departments commenced in 1902. Separate building for Biology department was constructed during 1904-1907. It was earmarked for the development of Biology department and Botanical garden. It is a matter of amazement that many leading Science colleges do not possess Botanical Garden of their own even today, but our college and its think-tank had foreseen the need a hundred years of ago!

In 1916, H.H. Maharaja Sawai Tukojirao Holkar of Indore state donated Rs.20,000/- and through this handsome donation, a separate building, “Sawai Tukoji Holkar Biology Laboratory” was constructed in 1916. This building is one in which besides Biology, Geology departments of FC, MACS (Now ARI) and Dhyaneshwar Vidyapeeth, an autonomous institute imparting education in Engineering were conceived and gestated. The building was extended in 1933. A very interesting feature of the building is the North-facing side of the building is totally of glass.

Another extension of the building was done in 1969 when one large laboratory and a spacious room were constructed.

During academic year 2001-2002, Biotechnology subject was started as an introduction of vocational course at under-graduate level under Botany subject, and one laboratory had been diverted for the exclusive use of Vocational Biotechnology.

Information of the students (for last five years) 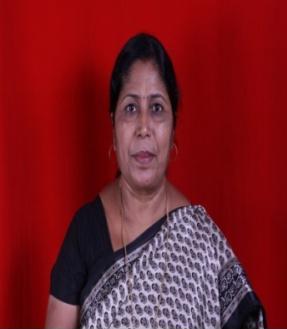 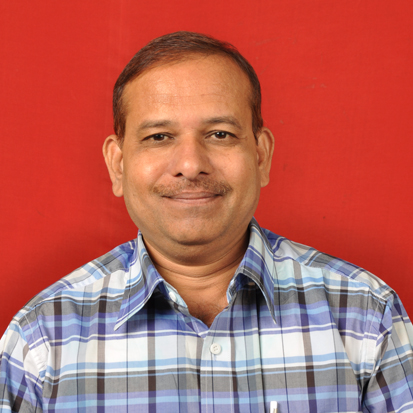 Note: Biodata of any of the above mentioned faculty member can be downloaded by clicking on their name.